Published by Ana Rodrigues on the 22nd November 2016 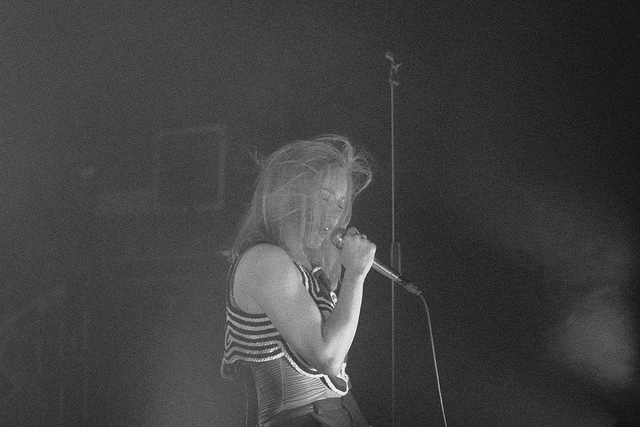 Nearly three months after, I finally post here the photos of the Vesala gigs I saw in September. I travelled to Helsinki on purpose to finally see her live (I've been a fan for over ten years now). 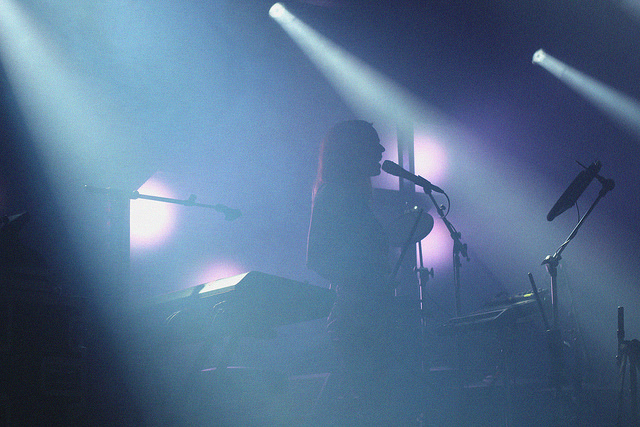 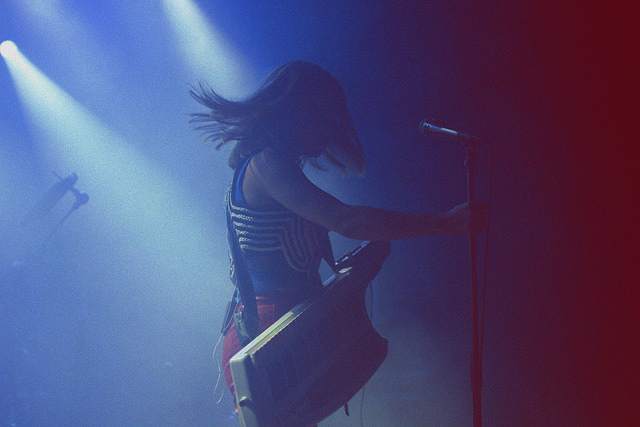 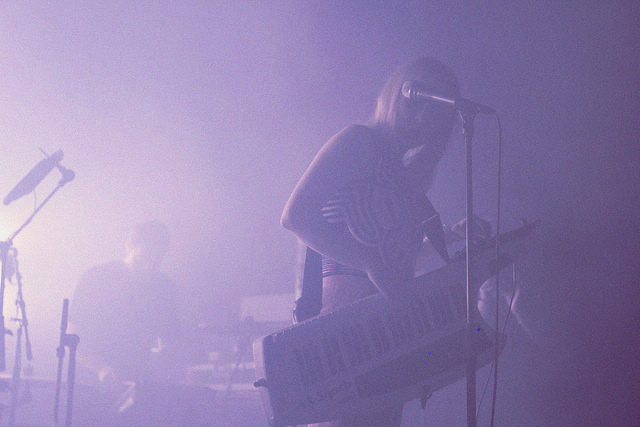 This woman is unstoppable: music, theatre, acting, writing. Like she said, she can do whatever she wants and that is exactly what I want for myself too. I don't want to stop: doesn't matter if it is as developer or not.

And why am I posting this? Vesala comes to my mind in every job interview I go to and the interviewer asks "why did you become a developer?". Well, over ten years ago I taught myself how to program and I built a small website about her, because she is who I admired a lot at the time (and I still do).

my first websites were about PMMP (around 2005)

I have on my drafts a very long post that will cover how I first learned to program, but for now I will leave here these. I do smile a lot looking at these screenshots: I was 15 years old and I was learning CSS and HTML on my own after school.

And ten years later, I was meeting one of the people that, by accident, contributed a lot to how my future was being shaped at the time.
So thank you Paula, and sorry for crying when I met you. 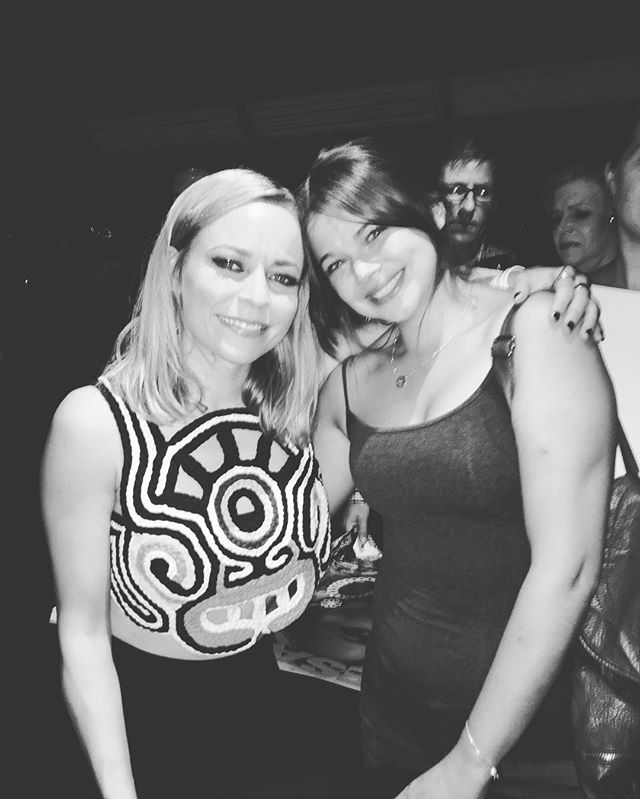