Published by Ana Rodrigues on the 23rd April 2018

Four months later I finally write the usual “new year post”. Unlike last year’s, this time I can finally say that sometimes when time flies it could be because you’re having fun!

I can happily say that 2017 was a great year. I moved house, finally adopted a cat and ended the year signing the contract for a new job!

Speaking of adopting a cat: Jessie is the word I said the most in 2017! We adopted her from Battersea Dogs & Cats Home and now my life (and my phone’s photo gallery) revolve around her and I actually think she loves me back!

In last year’s post I had listed a couple of goals and I was able to do some of them. I clearly missed the “post more in this blog” but I’m happy to say that I’ve significantly worked on reducing my social media usage, being more environmental friendly and work on being more thankful (although this one is still a work in progress).

During 2017 I’ve tried to adopt a form of minimalism. I read a couple of blog posts and books on the topic especially on decluttering. My wallet thanked me and so did charity shops and now I actually have space for everything I own. There is still a lot of room for improvement: I need to be more tidy and store things away in their places immediately after use. I’m sure that there are a lot wonderful other books and resources but I did enjoy reading Marie Kondo’s book on decluttering. In her book there were a lot of situations that I identified with and it did help me to do a big clothes declutter and give it away to charity.

It was also a year with lovely travels and breaks. I visited Iceland, Finland (again!), Cuba, Spain (again!) and some cities in England. I also gained more confidence, I started attending more meet ups and conferences. 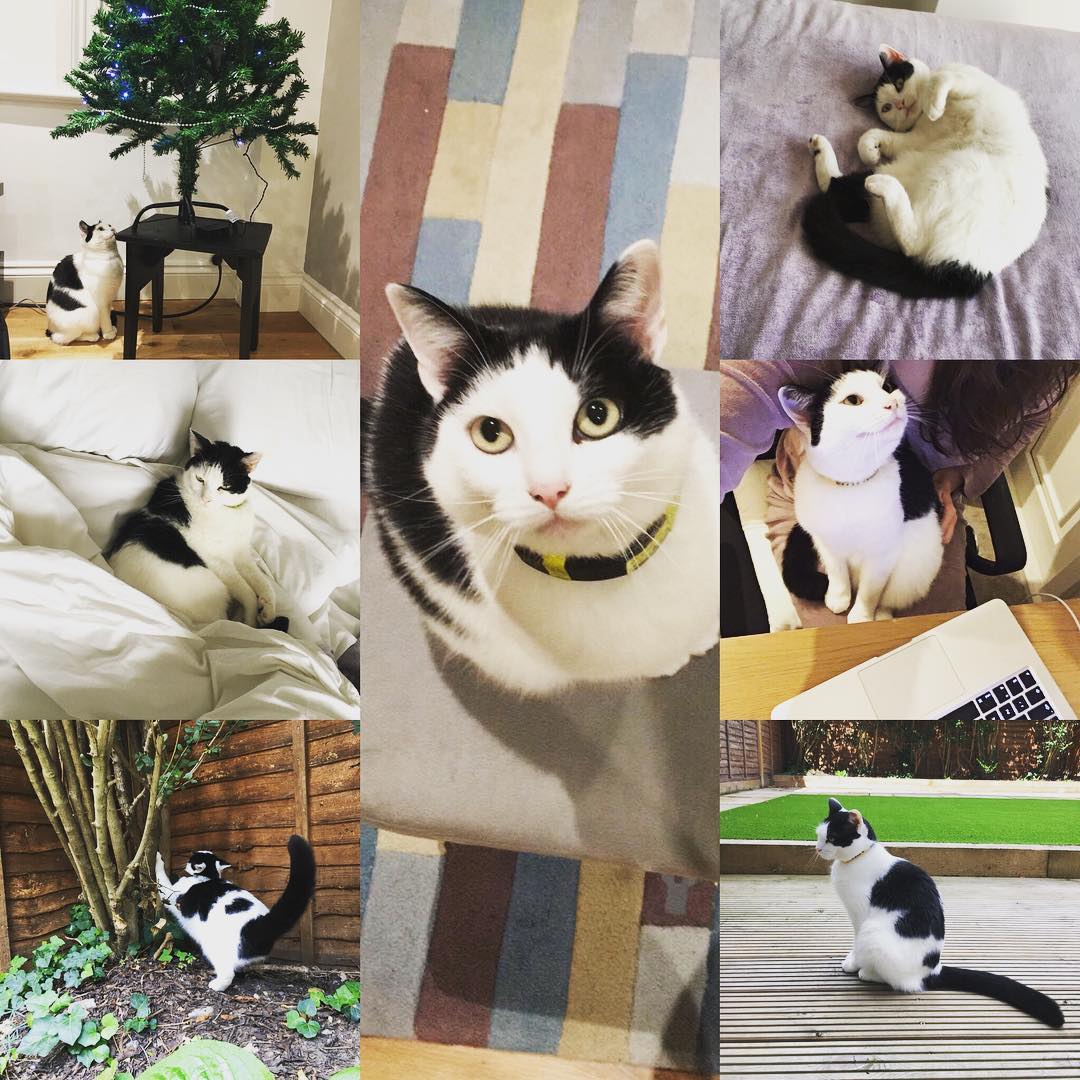